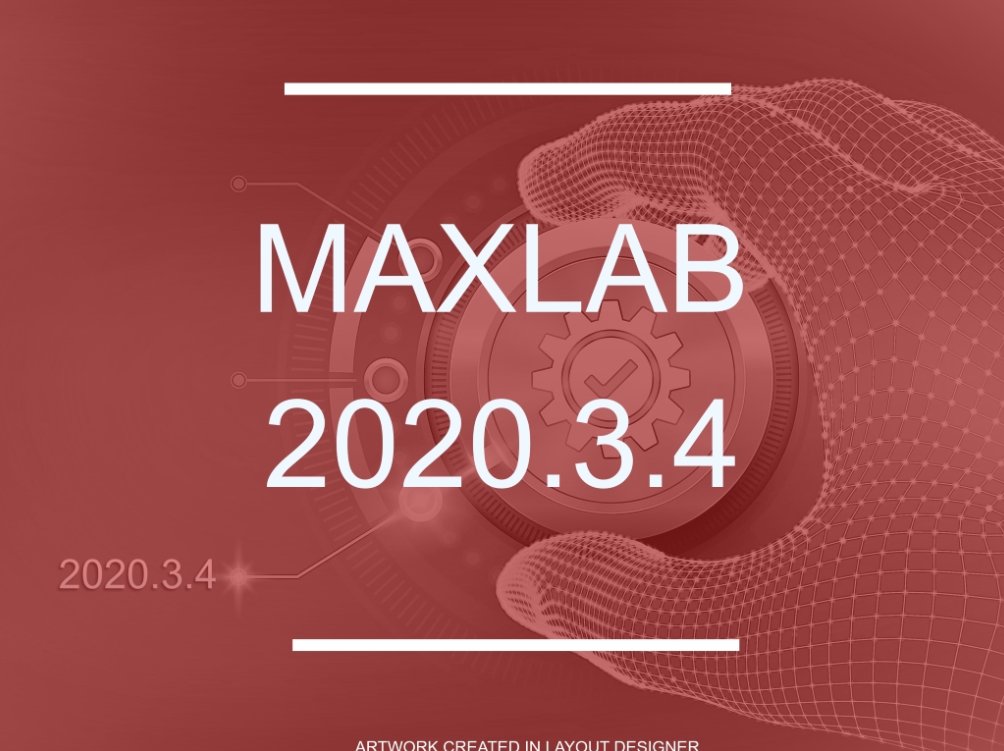 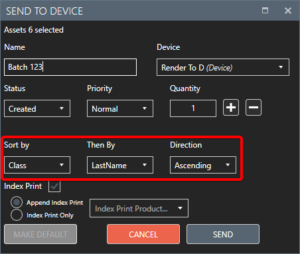 You can now determine the order using any data available in the system.

GotPhoto tracking sheets include a barcode of the filename.

For orders which were uploaded by MaxLab we can get the AssetID from this so that you can use Order Builder to quickly locate images, recreate an order batch or even raise new orders using these images. 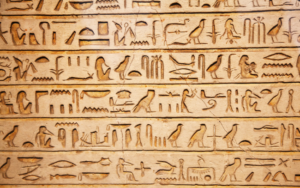 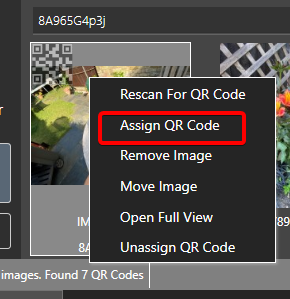