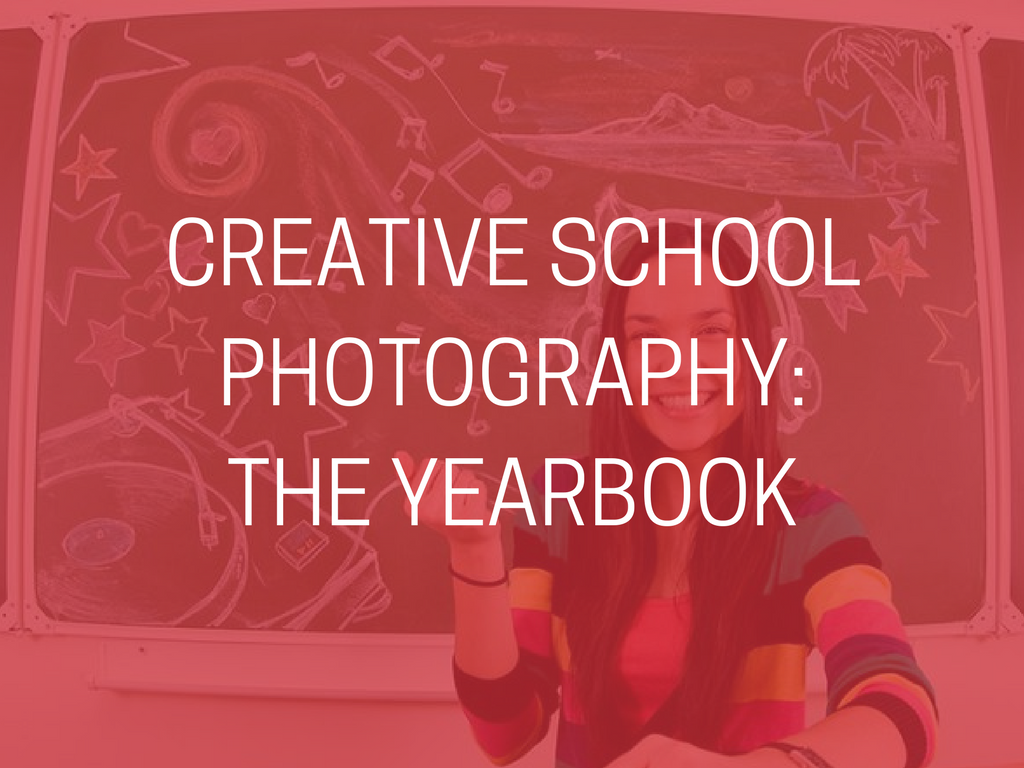 Gone are the days when school photography yearbooks were devoid of personality and every pupil’s shot was simple and uninspiring. A yearbook that fails to show the wonderful array of personalities and identities in a school year doesn’t do justice to the amazing kids that work their socks off and grow up in a school environment.

As a school photographer, you have the opportunity and privilege to catch a school’s unique personalities on camera. Getting creative with your offerings can help you to stand out from the crowd and boost sales.

In the age of Instagram and other visual social media apps, it can feel unnatural for kids to have to sit still and pose in a uniform way – find ways to give the traditional yearbook a much-needed makeover. 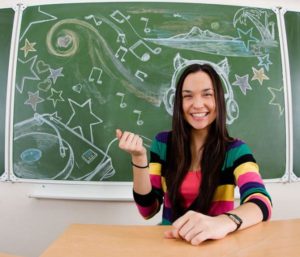 Yearbooks are sentimental mementos and because they’ll be looked at and laughed at in years to come, making yearbooks more identity and personality-driven can spark more memories and make them more special to look back on.

Allowing pupils to express themselves can differentiate them from each other and let them make a statement about who they are and what they’re all about. They can really define themselves in a positive way.

– Let kids choose the backgrounds they’re photographed in front of.

– Propose non-uniform shots, so that kids can express themselves through their clothing or props.

– Introduce a ‘when I grow up I want to be…’ series of photos.

– Encourage the pupils to come up with their own captions for their photos, which can be really funny and inspiring.

– Get them to pose next to or infront of a blackboard that they’ve decorated or insert thought bubbles.

– Allow pupils to sign their photos with their signatures.

You can create more engagement and a bigger buzz around the yearbook photos with an awards-style format, where you’ll then photograph the winners of each category. Ask staff to come up with some friendly, fun categories for pupils to vote for their winners in. You can then use props and different backgrounds and effects to try and create a photo series that reflects the categories.

For example, a few, fun awards could be:

– Most likely to win an Olympic gold –bring in a medal and a podium for the winner.

– Who’s most likely to be Prime Minister when they’re older – grab a photo of the winner making an important looking speech.

– Who would make the best superhero – bring a mask in or some props for the winning superhero.

A few awards like this make the yearbook idea more comical to look back on and reminisce over. Getting pupils involved in the awards makes them more excited to see the finished article. It also helps to create more of a sense of recognition for pupil’s different interests and identities, instead of everyone looking the same in their photos.

You don’t have to go for standard portrait photos for the pupils that you’re photographing. To truly create a yearbook that’s different and creative, you can ask pupils how they want to be photographed and where.

Pupils could be photographed outside, swatting in the library or in their favourite lunch spot. This can take some organisation, but you’ll end up with really natural shots that give lots of different perspectives and place pupils in natural settings.

Turn the classic yearbook on its head and inject some new personality and fun into a tired concept. Building a buzz around the yearbook by getting pupils involved and being more experimental with your photos can make the whole process more inclusive and exciting for everyone. 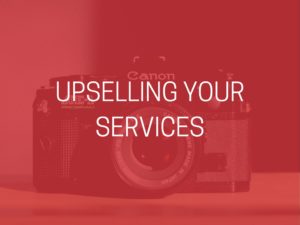