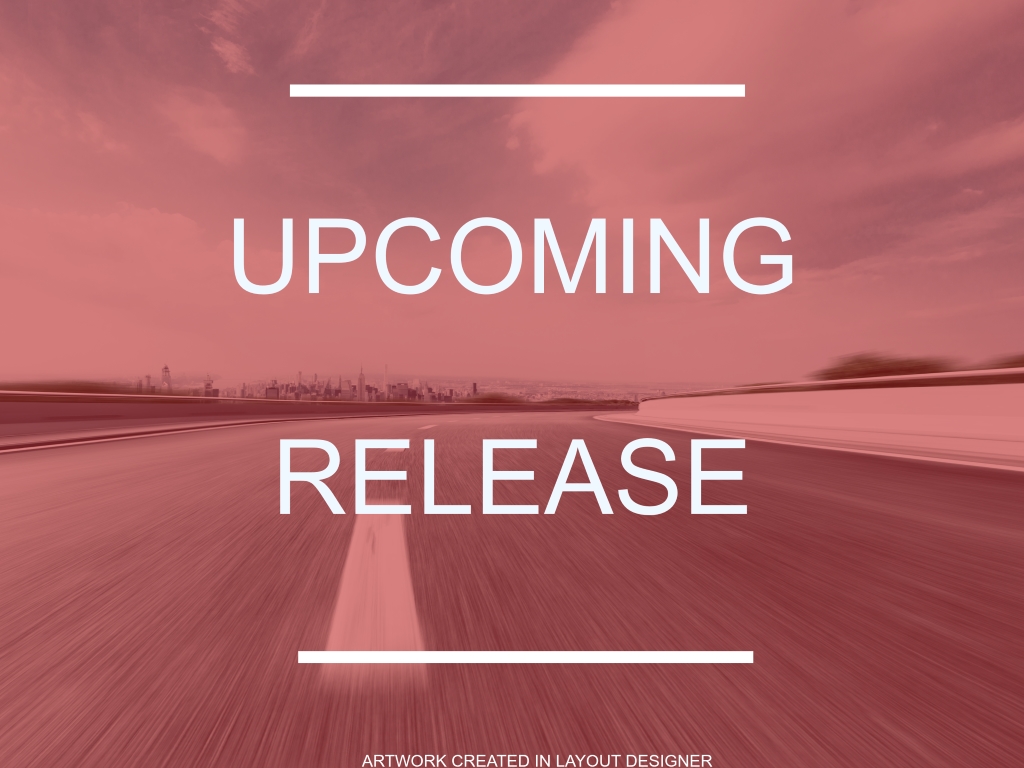 We’re putting the finishing touches on a brand new MaxLab release. Our last internal version was put through its paces by our test and development team through January and February, but was not released to customers because of Lockdown V2. This means that all of the improvements and new features since our previous release in November are packed into this forthcoming release which will be out by 15 March or before.

A few of the features and improvements coming in this release are:

Please look out for the next announcement where more detail will be provided.