Since the very first version of Microlab went into a relatively low-volume production environment in 2017, Halsys Ltd’s flagship product has grown into a mature and respected lab workflow which is more than ready to replace the Legacy LS Pro and Litebox software which have been serving customers for 20 years. Today we say goodbye Microlab.

LS Pro was built on technology which is not supported on Windows 10; and we have invested heavily over the last 4 years to develop a worthy replacement which not only meets all of the requirements of users of that software, but also outperforms LS Pro in every way. 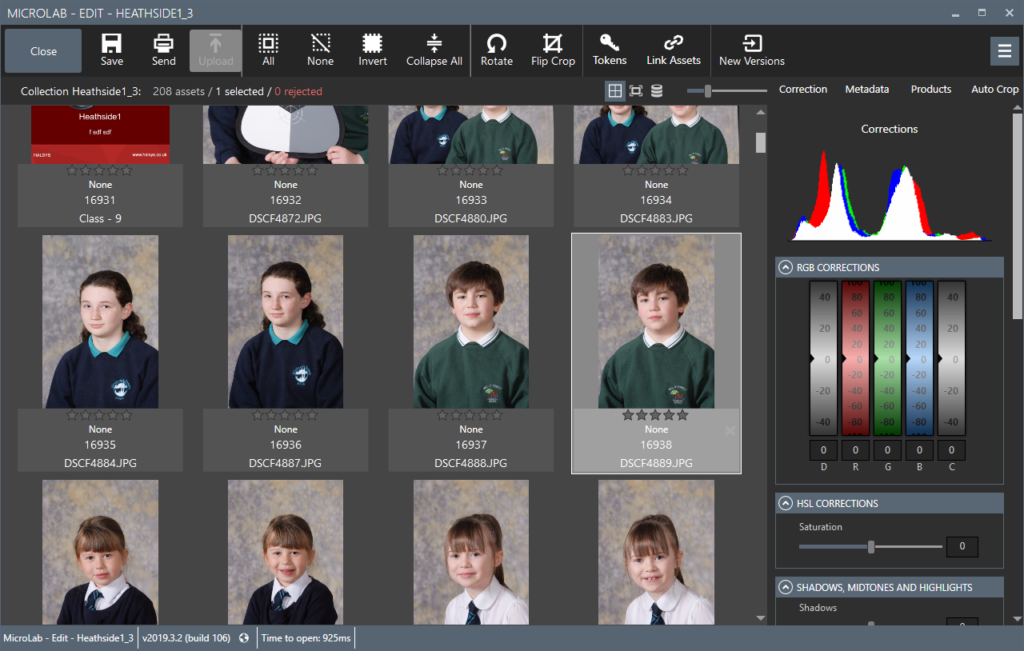 Why have we renamed MicroLab to MaxLab? At its inception Microlab was aimed at smaller operations but it was architected from the start to grow into something more. As we developed the power features and enhanced performance we named the larger multi-workstation offering “Labserver Pro” as an homage to its predecessor, however we soon realised that this was not a great idea for a couple of reasons:

Firstly the name just didn’t convey the fact that this is an all-new totally re-engineered product based on the latest technology; even if it borrows many of the features that made LS Pro and Litebox so successful.

Secondly the entry level product “Micro” single workstation product and the multi-station enterprise versions are built on the same core; many of the features are shared and many screens look identical, it’s really just the scale and power-features that differentiate the products. Having two names for these levels caused a few practical difficulties which needed addressing. For example, where documentation is identical for all versions of the product, we don’t want to maintain multiple versions of that documentation, now we can simply refer to “MaxLab”.

The name is in transition now. Existing users may still see some references to Microlab, and as time allows we will remove these so that we have a consistent naming across the board. Our priority is functionality first. We will continue to provide powerful software built to a high standard; the name is really a secondary consideration for us.

Never miss an update with our quarterly newsletter